Pros and cons of robot journalism 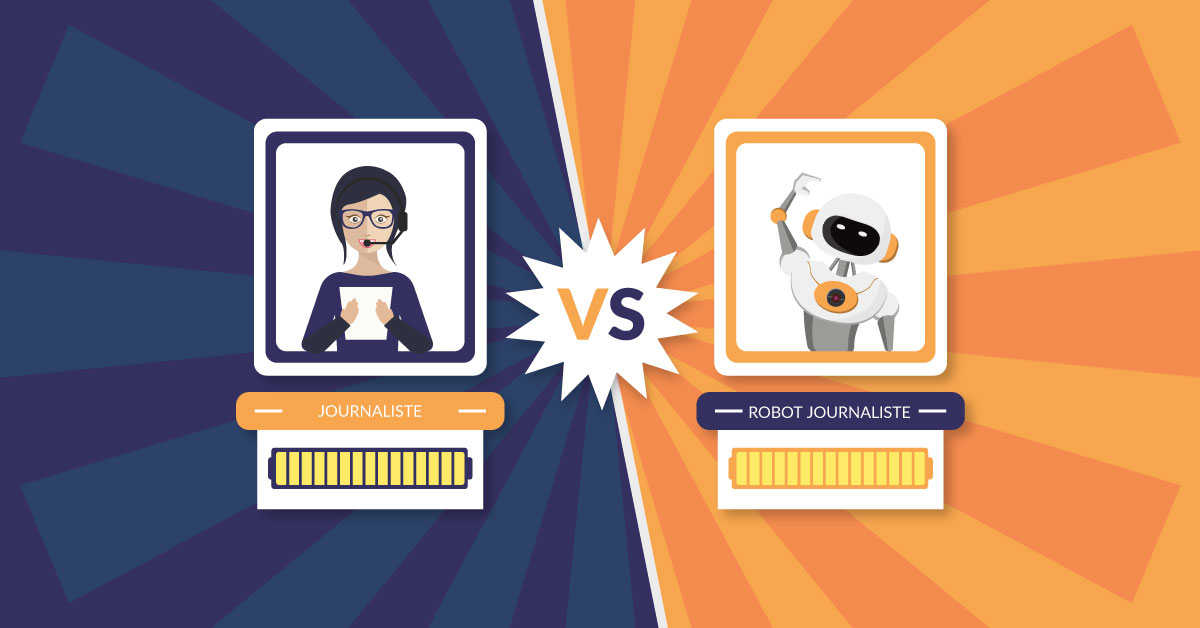 4 advantages to the robot journalism:

There is no free lunch: While robot journalism may bring some advantages to online media, there are some pitfalls to it.

A software glitch turned an update of the magnitude of 1925 Santa Barbara quake M6.8 into a 2025 quake. New method for predicting quakes? https://t.co/vVmB13jn9N

Robot journalism is a trendy topic. The ability to write and publish articles in a glimpse can turn out to be a real asset for the media. Now what about customization? These robots are now great tools for mass distribution of editorial content, but beyond this, isn’t the key to success be in personalization? To put an end to the bulimia phenomenon of the information and the pressure of marketing constantly exerted on the readers, the personalization of your communications is key to maintain a balanced and healthy relationship with your readers. If you are looking for a fast, efficient way with a quickly measurable return on investment, I invite you to start personalizing your newsletters. Should you want to know more before starting, take a look at the results Ouest-France and Publihebdos have obtained in a few months after personalizing their newsletters.